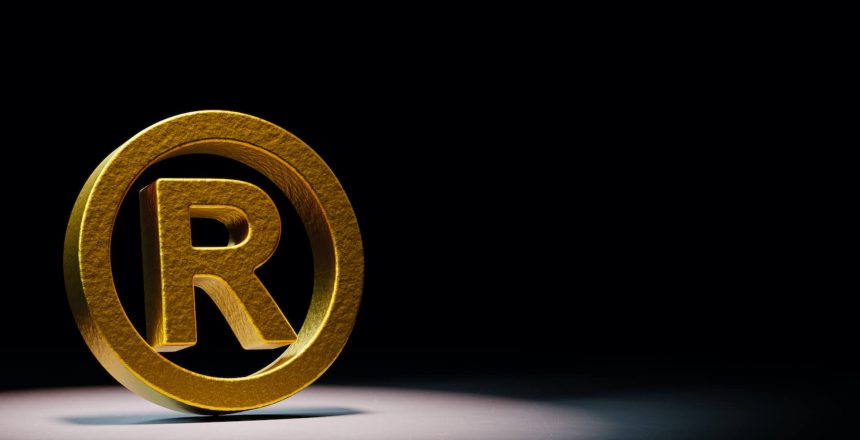 “In Today’s era of volatility, there is no other way but to re-invent. The only sustainable advantage you can have over others is agility, that’s it. Because nothing else is sustainable, everything else you create, somebody else will replicate.”

To electrify the brands and to catch up with the dynamic digital era of present times, wherein the internet platforms are becoming increasingly accessible, well-known brands have been adopting innovative marketing strategies and branding techniques, one such notable technique being Fluid Trademarks. Quite literal to the name, Fluid Trademark is a non-conventional trademark which is basically intentional alterations made to the underlying trademark.  Fluid Trademarks may change frequently and sometimes constantly while retaining the aspects of the core trademark, which is long-known to consumers, so as to maintain source identification and familiarity among the consumers. Such marks are nothing but various different versions of a particular trademark containing dynamic, interactive, bearing new and changing background, designs etc., used by the brand owner to create a social footprint and stay trending in the market.

One may think that the concept of Fluid Trademarks came into play during the time of COVID-19 pandemic when we witnessed various brands such as BMW, AUDI, ZARA, McDonalds, Subway, STARBUCKS modifying their respective trademark logos to signify social distancing but it is interesting to note that the history of Fluid Trademarks is older than a decade now. Google’s doodles on its homepage, tweaks in AMUL’s doodle of a young girl in a polka-dot dress at various national events and festivities are some classic and significant examples of Fluid trademarks.

Although the Fluid Trademarks are capable of strengthening the brand awareness and engaging the consumers, the same accompany a certain level of risk. Firstly, Fluid Trademarks have a short shelf life contrary to the key principle of building a strong trademark which signifies its source through consistent and statical use over time. Secondly, it is shape-shifting in nature i.e. variation made to an existing mark which may lead to confusion among consumers making them unable to identify and associate with the underlying trademark and instead of boosting the reach of the brand’s underlying trademark, may undermine and/or dilute the same, defeating the sole purpose thereof. Thirdly, the ever-changing nature of such marks makes individual registrations neither practical nor economical for the brand owner, which gives to another risk i.e. difficulty in enforcement actions for unregistered trademarks. Fourthly, if a brand focuses solely on using Fluid Trademarks to the point of not using the underlying trademark separately, the underlying trademark may become vulnerable to cancellation/abandonment for non-use.

In India, Fluid Trademarks are not specifically defined under the Trademarks Act, 1999 (“Act”), however, since they emerge essentially as variants of an existing underlying trademark and retains the core elements thereof, such ever evolving variants can be granted protection as “series trademarks” provided for under Section 15 of the Act. The concept behind “series trademarks” has been explained in the Draft Manual of Trademarks, 2015 as follows – when several trademarks in respect of the same or similar goods or services are sought to be registered, which substantially resemble each other in the material particulars but differ in respect of matter(s) of a non-distinctive character(s), wherein the differing elements do not substantially affect the identity of the trademark, such trademarks may be registered as a series. For instance, ‘McDonald’s series of ‘Mc’ formative trademarks – Mc Aloo Tikki, Mc Veggie Burger, Mc Pizzapuff, Mc Spicy Paneer, McNuggets, Apple logo series, Starbucks logo (in multiple colour variants), Bytedance Ltd. (TikTok) have been filed as series trademarks with the Trademark Office in India.

While the central concept underlining series marks may to a large extent explain the concept of Fluid Trademarks, it does not account for the dynamic nature of Fluid Trademarks. Further, Indian courts are yet to witness a case of infringement of a Fluid Trademark, and the jurisprudence in respect thereof is yet to evolve. In fact, any judicial outcome from a dispute revolving around Fluid Trademarks shall pave way for a stronger legislation and set precedents. It is however worth mentioning that courts have time and again held that it that in order to constitute infringement, the impugned trademark need not be an absolute replica of the registered/prior trademark and it will be sufficient if the proprietor/ prior user is able to show that the impugned trademark resembles the registered/prior trademark in a substantial degree, on account of extensive use of the main features found in his trademark. Accordingly, for now it appears that well settled principles employed regularly by the Indian Courts are capable of protecting even the ever-evolving variants of established trademarks thereby making Fluid Trademarks capable of being enforced.

Further, it not far-fetched to consider protection of Fluid Trademarks under the copyright laws considering they are essentially artistic works and can easily be protected under the Indian Copyright Act, 1957. This gives another tool to brand owners to ward off the third-party imitations and parodies of their trademarks and the variants thereof.

Although Fluid Trademarks give substantial liberty to brand owners to be creative around their trademarks, it cannot be emphasized enough that this tryst with fluidity is not available to every brand owner. While Fluid Trademarks are an ideal marketing strategy and advantageous for the brands that are well-known and well-recognised among the consumers to stay in vogue, for a nascent brand, it is preferable to primarily invest on the primary/underlying trademark, prior to adopting a Fluid Trademark as there is a lurking risk of dilution of the primary/underlying trademark.