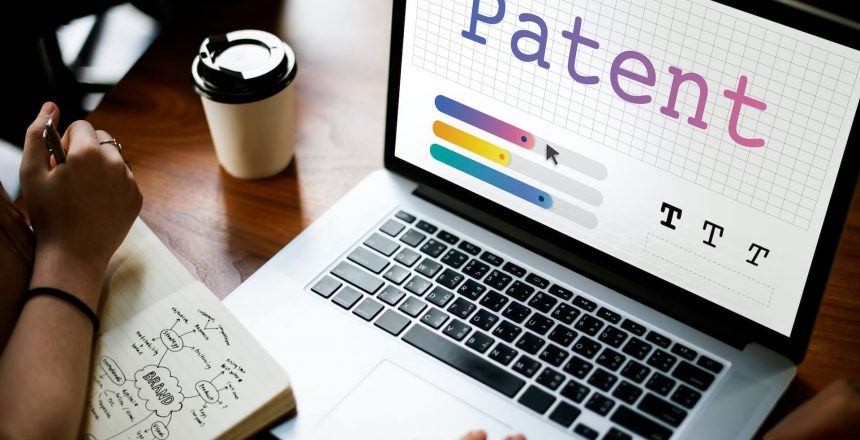 Exercising the powers conferred by section 159 of the Patents’ Act 1970, the Department for Promotion of Industry and Internal Trade (DPIIT) under Ministry of Commerce and Industry of the central government has revised the Patents Rules, 2003 vide notification dated 19th October 2020. The draft rules in respect of the said amendments had been made available for objections and suggestions were made available to the public on 31st May 2019, which after due consideration have now been notified as Patents (Amendments) Rules, 2020 and entail the following amendments:

Amendment to the form and manner in which Statement of Working requirement is to be met with: Rule 131(2), Patent Rules, 2003 and Form 27