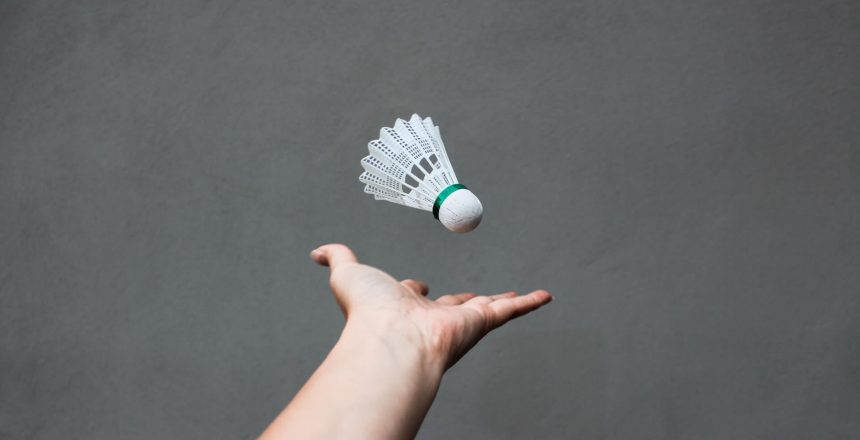 With the advent of social media marketing, brands have started realising the potential business and marketing opportunities of sponsoring young athletes. These sponsorships have paved the way for many young and promising athletes to bag deals with brands at the beginning of their professional careers.

Recently, one such young athlete, PV Sindhu, made India proud by winning a second Olympic medal at the recently concluded Tokyo Olympics 2020. Many Indians took to social media to express their joy. However, it wasn’t just individuals congratulating her, even companies that did not sponsor her joined in the revelry. Chagrined by such unauthorised usage of her name and/or image by various brands, her management company (Baseline Ventures) sent out legal notices to various companies/brands which include but were not limited to ICICI Bank, HDFC Bank, Kotak Mahindra Bank, Vodafone Idea, MG Motors, Pan Bahar, Eureka Forbes and Wipro Lighting. This controversy presented not just one but two interesting legal issues – celebrity rights and ambush marketing.

There may not be a universally accepted definition for the term celebrity, however it is generally understood to be a person regarded to be larger than life, perfect and appealing. During their life, celebrities have an exclusive right to control and monetise from the commercial use of their name and personality. This right empowers a celebrity to restrict any unauthorised usage of their name, image, likeness for commercial purposes.

In Justice K. S. Puttaswamy (Retd.) v. Union of India, the Hon’ble Supreme Court observed that “Every individual should have a right to be able to exercise control over his/her own life and image as portrayed to the world and to control commercial use of his/her identity. This also means that an individual may be permitted to prevent others from using his image, name and other aspects of his/her personal life and identity for commercial purposes without his/her consent”.[1]

Previously there have been instances where athletes’ victories have been used as a marketing opportunity by brands and such unauthorised usage, in various instances, negatively impacts an athlete’s potential of commercialising their fame. Interestingly, the recent development of the issuance of legal notices by PV Sindhu’s management company, brought to the fore the issue of celebrity rights in the context of athletes.

The use of an athlete’s name and/or image from a company’s official account with the company’s logo might suggest a commercial connection between the brand and the athlete. Although the law pertaining to celebrity rights in India is not codified,the same emanates from the Right to Privacy which originates from Article 21 of the Constitution of India.  The Hon’ble Delhi High Court in Titan Industries v. Ramkumar Jewellers[2] has laid down twin requirements that need to be fulfilled in order to establish celebrity rights: “Validity: The plaintiff owns an enforceable right in the identity or persona of a human being” and “Identifiability: The celebrity must be identifiable from defendant’s unauthorized use”.

Ambush Marketing refers to unauthorised use of event related intellectual property. Basically, it refers to a situation where companies free ride on the fame of an event without being an official partner of such an event. An action against ambush marketing can lie under trademark law or copyright law or passing off both the above.

Rule 40 of the Olympic Charter does not allow athletes to engage with non-sponsors on social media during the blackout period which starts 9 days before the opening ceremony and ends 3 days after the closing ceremony. During this period, only the official sponsors of the Tokyo Olympics can post congratulatory messages and even those brands which are associated with the athletes are not allowed to use any images, signs or symbols in relation to the athlete or the event. The Brand Protection Guidelines, issued by the Tokyo Organising Committee of the Olympic and Paralympic Games, prohibits the unauthorised use of Olympic IP (such as emblems, symbols, images, PR publications etc.) and its contravention is punishable under Japanese laws.

Since anything concerning celebrities gets a lot of traction on social media, companies tend to associate themselves with celebrities in order to profit from their popularity. In order to prevent unauthorised use, athletes should consider taking steps proactively in order to protect their names under the trademark law. As an example, Sachin Tendulkar has registered his name and signature.