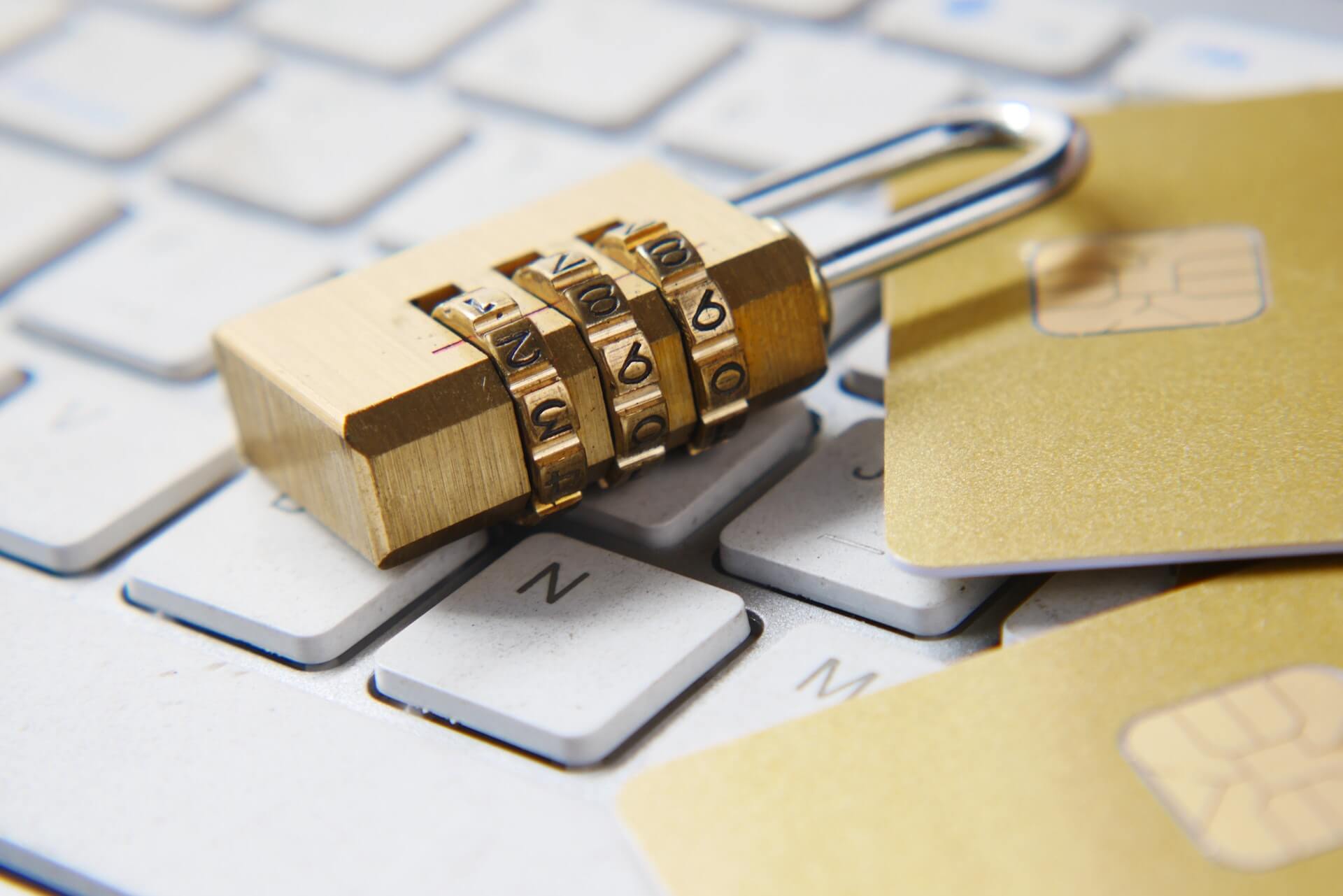 Ever since the introduction of the European Union’s General Data Protection Regulations (“GDPR”) in 2018, India has endeavored to implement a comprehensive legal framework governing data protection in the country. After almost five years, three draft bills and numerous intensified debates later, on November 18, 2022 a draft “the Digital Personal Data Protection Bill, 2022”1 (“Bill”) was released which aims to preserve a balance between framework to use personal data for lawful purposes and rights as well as duties of the citizens.