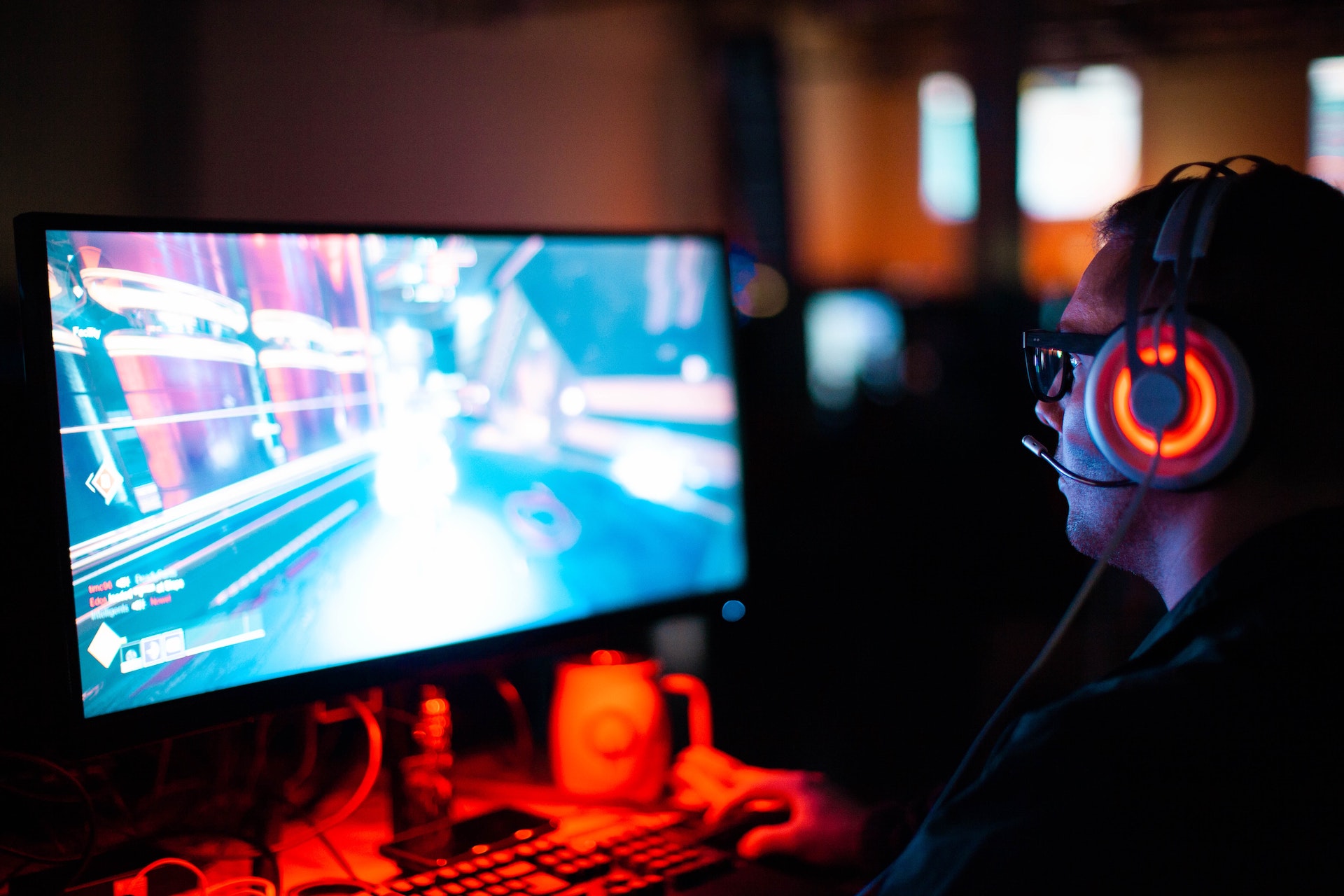 The Proposed Amendments have been drafted in consultation with the stakeholders and are open for feedback from the public by January 17, 2023. The said amendments envisage the following:-