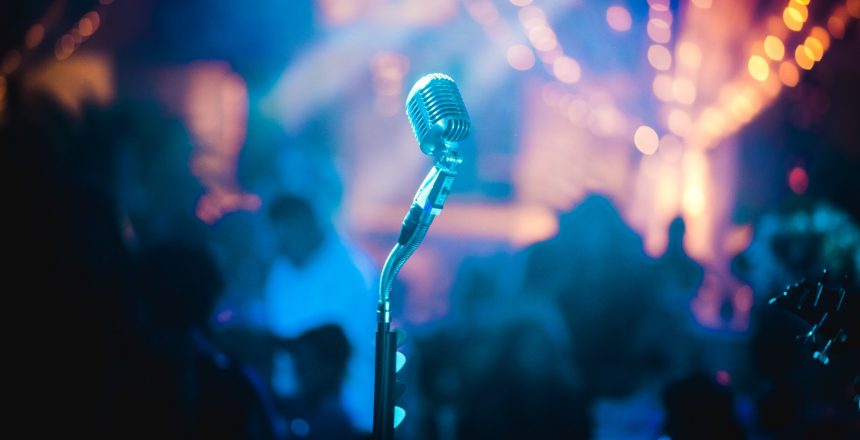 The Beijing Treaty on Audio-Visual Performances (“Treaty”) was adopted by the WIPO member states during the Diplomatic conference held in Beijing from June 20 to 26, 2012. The Treaty was to come into force three months after ratification by a minimum of 30 contracting member states to the Treaty (“Contracting Parties”). Therefore, with the ratification of the 30th Contracting Party i.e. Indonesia on January 28, 2020, the Beijing Treaty has now entered into force on April 28, 2020. Here’s a quick recap of the provisions of the Treaty.

The rights under the Beijing Treaty are as follows: –

Other Notable Features of the Treaty

Presently, 33 Contracting Parties have ratified and are members of the Treaty. The Contracting Parties include China, European Union, Russia, UK, United States, United Arab Emirates etc. With the economy in relation to the entertainment world being gravely affected by the current pandemic, it remains to be seen how the provisions of the treaty are incorporated into domestic law.

Although India has a significant audio-visual industry, it is not a Contracting Party to the Treaty. The laws in relation to performer’s rights in India have evolved since the 1994 amendments to the Copyright Act, and while the amendments of 2012 did give certain rights to performers in live performances, the extent of rights of performers is still not clearly defined in India.