“With followers, comes responsibility” – the age of influencer marketing in India

“With followers, comes responsibility” – the age of influencer marketing in India 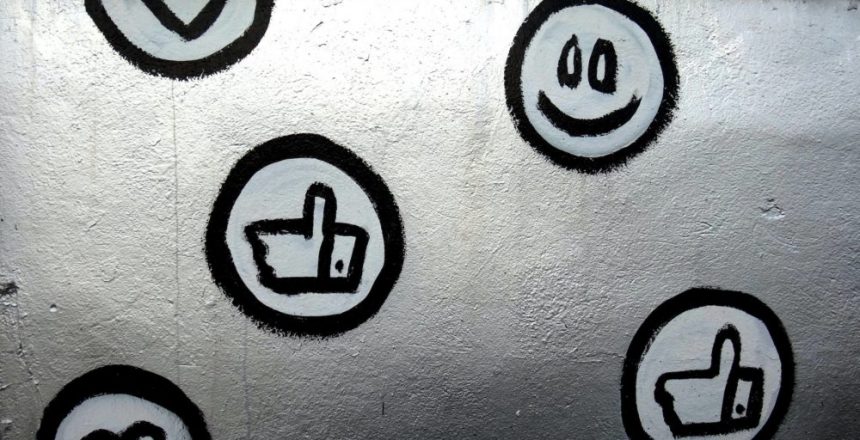 Who are social media influencers? They are people who have built a reputation amongst the public by making regular posts about varied topics on different social media platforms. They have a large number of enthusiastic followers who pay close attention to the influencers’ views. Their influence is not only restricted to the consumers but has extended to goods/services providers as well. A number of companies use these social media influencers as a marketing tool as they can create trends and encourage their followers to buy products, that they promote. Recently with growing popularity, there has been a notably sharp rise in the popularity of bloggers, video bloggers (“vloggers”) and social media influencers across the globe. While we all know who they are and what they do, the important question to ask is, can  influencer marketing vlogs and blogs, that are not advertisements in the traditional sense, be covered under the ambit of law in case of disparagement of a trade mark.

Influencer Marketing differs from the traditional forms of advertising since it mostly emanates from an influencer’s own opinion and experiences coupled with relatability which is targeted towards their viewers. Thus, the review, which is believed to be impartial, unless it is an endorsed campaign, of a product/service resonates with the consumers, whether positively or negatively. In order to cash on the booming internet reach, this form of advertising has become increasingly popular and brands are now seeking to exploit the same.

The Bombay High Court, in its recent decision in “Marico Ltd. v. Abhijeet Bhansali”, addressed the issues surrounding influencer marketing in relation to disparagement and consequent infringement of registered trademarks. Before getting into the issues in this case, it is imperative to look at the law governing trademark disparagement through advertisements.

Advertisements under the Indian law are protected as commercial speech under Article 19(1)(a) of the Constitution of India[i]. However, if such advertisements are false, misleading, unfair or deceptive, it would not enjoy the benefit of any protection, for being disparaging. Section 29(8) of the Trade Marks Act, 1999 also sets out the parameters for a disparaging advertisement.

The Hon’ble Court reviewed the video and concluded that the Defendant relied on insufficient material and observed that his statements in the video were false, reckless and impacted the reputation of the Plaintiff, his product, thereby dissuading consumers from purchasing Plaintiff’s product. The Hon’ble Court also noted that several customers, upon watching the Defendant’s video, expressed their decision to refrain from purchasing the Plaintiff’s product. It was further noted that social media influencers are individuals who have gained a considerable follower base and the statements made by them have a huge impact on their audience. In view of the above, the Hon’ble Court granted injunction in favour of the Plaintiff.

The Hon’ble Court, vide the said orders, have brought Influencer Marketing videos within the ambit of commercial speech, holding their endorsers liable in the event that their video is false, misleading, unfair or deceptive. It is apparent that the Hon’ble Courts in India have acknowledged the sway and influence that these social media personalities have over their audience.

The legislature vide the Consumer Protection Act, 2019, has also sought to protect consumer interests from targeted advertisements such as the influencer marketing advertisements by augmenting the scope and definition of misleading advertisements. A ‘misleading advertisement’, as defined under the new Consumer Protection Act, means any advertisement that falsely describes a product; gives false guarantee to or is likely to mislead the consumers as to the quantity or quality of a product; conveys a representation that would constitute an unfair trade practice; or deliberately conceals important information. Basis this definition, it is now imperative for an influencer to give accurate information as to the nature of their video blogs (whether self endorsed or sponsored), about the product that they are endorsing/ advertising and any other factors that may enable the consumers to make informed choices.

Accordingly, the statements made by social media personalities in influencer marketing videos will be under stricter scrutiny under the evolving regime of laws governing disparagement advertising. Hence, any misleading statements made in these videos could amount to unfair trade practice, making the video disparaging and could also lead to the imprisonment of the endorser for a period of 2 years or a fine of INR 10, 00,000 or both.

Therefore, it was rightly pointed out by the Hon’ble Court in the cited matter that, ‘with power also comes responsibility and hence a social media influencer cannot deliver statements with the same impunity that is available to an ordinary person’.