Contracts in the Time of Corona

Contracts in the Time of Corona 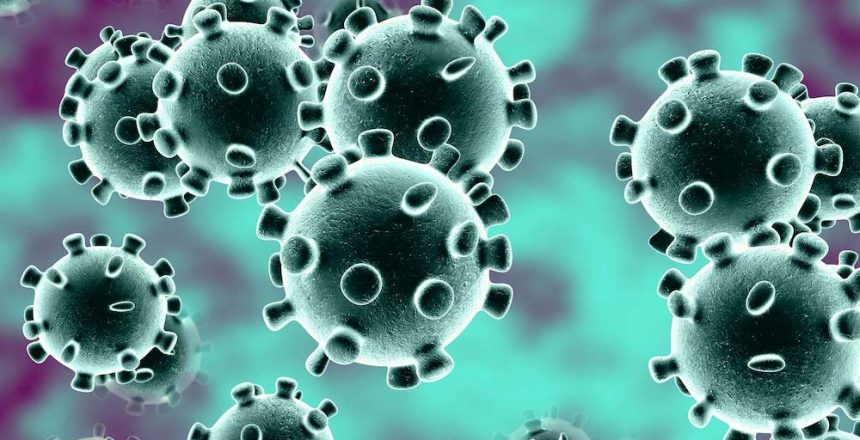 As we continue to make sense of these times, at Mason & Associates, the mode of work has appropriately switched to work from home.  What is it that they say, “no rest for the lawyer wicked”?

The other day, while I was reviewing some of the standard clauses in two license agreements, it dawned upon me that some of these contracts are going to be executed in some decidedly non-standard times. This brings me to the one clause for such times – the Force Majeure clause.

But even as I was reviewing some of the standard clauses, it dawned upon me that these contracts are going to be executed in some decidedly non-standard times, which brings me to the one clause for such times – the Force Majeure clause.

A force majeure clause, simply put, is a clause that excuses non-performance of a contract due to circumstances beyond the control of the parties. For force majeure to be invoked, the following three elements ought to be present:–

Seems pretty straight forward right? And yet certain misconceptions about force majeure continue to abound, such as –

Parties to a contract often assume that any and every disaster will automatically qualify as force majeure and relieve them from performing their obligations under the contract.

Parties to a contract often assume that an unanticipated turn of events that render their obligations onerous, commercially unprofitable, etc. automatically qualify as force majeure and relieves them from performing their obligations under the contract.

Parties to a contract often assume that an unanticipated turn of events that renders delay in the performance of their obligations automatically qualifies as force majeure and relieves them from performing their obligations under the contract.

However, Courts in India have consistently upended each of the above assumptions. The general principle for invocation of force majeure as per settled law appears to be that it cannot be invoked lightly, that its invocation will always entail a multi-factorial approach i.e. factors cannot be considered in isolation and that a force majeure clause within a contract tends to be construed narrowly.

Most importantly, with respect to the determination of force majeure in a given contract, Courts in India have made a key distinction between a contract, the terms of which set out force majeure situations and the obligations of parties in such situations as opposed to a contract which contains no such terms. In the seminal judgement of Satyabrata Ghose vs. Mugneeram Bangur & Co. 1954 SCR 310, the Supreme Court observed thus –

“Force majeure is governed by the Indian Contract Act, 1872. In so far as it is relatable to an express or implied clause in a contract…it is governed by Chapter III dealing with the contingent contracts, and more particularly, Section 32 thereof. In so far as a force majeure event occurs de hors the contract, it is dealt with by a rule of positive law under Section 56…”

Now, a quick refresher on these two sections, before proceeding further:-

Further, settled law prescribes that in no circumstance can both of the above sections apply. In Energy Watchdog vs. Central Electricity Regulatory Commission and Ors. Etc. & Ors. 2017(4) SCALE 580, the Supreme Court held that –

“…when a contract contains a force majeure clause which on construction by the Court is held attracted to the facts of the case, Section 56 can have no application.”

Where does that leave contracts in the time of corona (aha! title allusion)?

Simply put, should the force majeure clause in a contract contain references to a pandemic, the parties would proceed to perform their obligations as specifically provided under the said clause i.e. a simple contingent contract under Section 32. However, should the terms of the contract contain no implied or express reference to a pandemic, the determination of whether the present corona outbreak qualifies as force majeure would be as per Section 56, taking into account the same multi-factorial approach. These factors would include the terms of the contract, its context, the parties’ knowledge, expectations, assumptions and contemplations with respect to the risks, the time of the contract, the nature of the supervening event, and the parties’ reasonable and objectively ascertainable calculations about the possibilities of future performance in the new circumstances.

So to reiterate, the obligations of parties under a contract remain surprisingly and mercifully certain, except when it doesn’t! –  This is probably where you call in the (legal) cavalry.