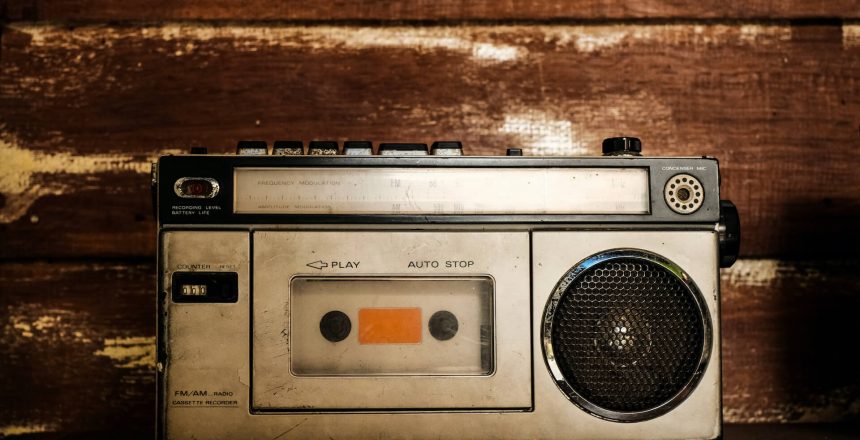 The Copyright Board (IPAB in its former Avatar) had set a 2 % of Net Advertising revenue for FM Radio Stations to pay music companies for a period of 10 years which ends on the 30th of September 2020.  The Copyright Board Order did initially envisage Sound Recordings of all music companies (music providers were the words used) but the Delhi High Court in a writ proceeding filed by Super Cassettes Industries Pvt. Ltd, by way of an interim order, held that the rate cannot be made applicable to entities who were not party to the litigation, thereby whittling the effect of the order to members of PPL (and of course several of the players in the music industry who decided against fighting this alone).

Given that FM Radio has steadfastly refused to pay IPRS or any claimants of underlying works for close to a decade now, a decision that was helped by Judgements interpreting the law prior to the 2012 amendment, this is the only outlay for FM Radio for content that covered close to three quarters of air time. The decision by the Government not to allow FM Stations to disseminate news (despite that fact a significant portion of FM stations are owned by Media companies) except by way of All India Radio produced capsules has driven the FM Radio Industry to keep music as the mainstay.

The question that arises is what happens on the 1st of October 2020 in terms of availability of content. FM Stations have, over the years entered into licensing arrangements with several entities who are not members of PPL and those licenses will continue to run their natural term. However, a significant portion of music is played basis the Copyright Board license. The argument of FM Radio is likely to be that they are now protected under Section 31 D of the Copyright Act (which is a Statutory License) as opposed to 2010 (an option that continues to exist), which was a Compulsory License. The key distinction between the two licensing regimes is a Compulsory License requires an adjudication on every individual case as to whether it needs to be granted while in a Statutory License the license is granted by the statute once the terms and conditions are set out by the relevant authority (the IPAB).

The IPAB, nor the Copyright Board, has ever set the terms of a license under Section 31 D and, given that the exercise is yet to begin, to have the terms of licensing in place by the end of September 2020 is a tall ask. The Copyright Act and Rules envisage the applicability of the Statutory License under Section 31 D only after the IPAB fixes the terms and conditions. Therefore, till this exercise is carried out, in my view it will not be possible for FM Radio Stations to rely on the provisions of 31D of the Copyright Act.

Given that there is a rate already fixed by the Copyright Board in 2010, there may be a argument that these rates be superimposed till such time as the IPAB works out the rates and terms going forward. One may rely on the devasting effects of the pandemic to conclude an inability to get an adjudication from the IPAB (difficult to explain a seven-year gap since Section 31 D came into force though)! The counter argument to that is that the rates set in 2010 were basis evidence and facts of the year 2008 and prior to that and given that certain FM stations have bid in excess of INR 100 crores for a single FM radio station in certain jurisdictions, the scenario is very different now. The Copyright Rules state that they IPAB may periodically revise the rates, at least once in a year. Therefore, the intention to rely on rates set 10 years ago without a proper exercise does not seem correct.

It is possible that the IPAB, which has yet to appoint a technical member for Copyright, and took over a jurisdiction which was defunct for 6 years (the Copyright Board did not have the requisite appoints to  function between 2011 to 2017)  may have players rushing to it for fixing the rates and terms in the near future.  Private contract’s will help bridge any gap and in most instances this should work but it is the private contracts that led to the battles that eventually led to the legislature amending the Copyright Act and the concept of Statutory Licensing coming into force!